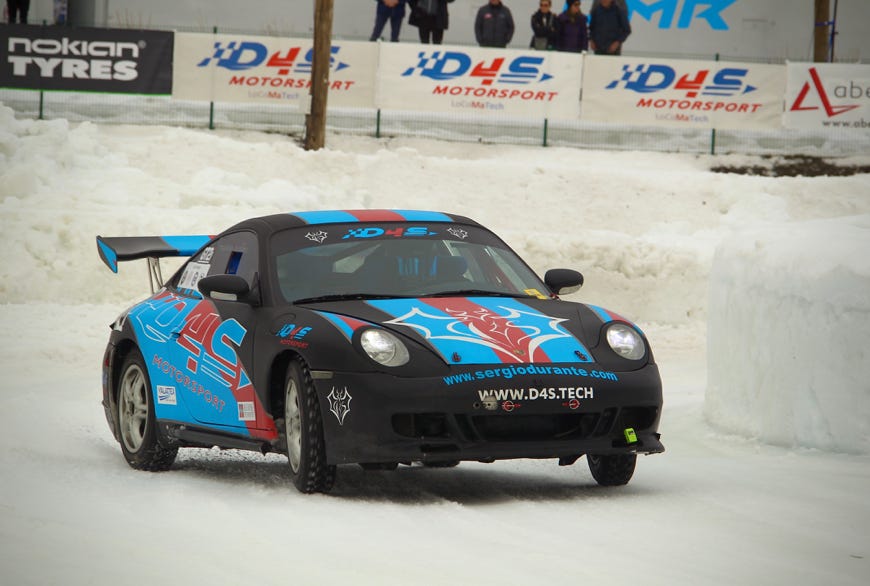 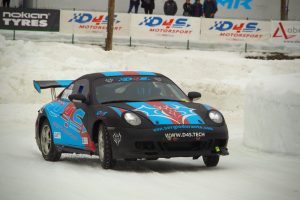 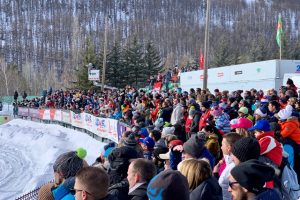 5 races in Italy and France, new program to annex Austria and Finland in the next year, beautiful cars, famous drivers, television and internet covering.

These are just some of the motivation to push us to be involved in first person. Apart passion, of course…

Starting with the right foot the White Series valid for the Italian championship. Show and competitiion on the track are not disturbed, rather they are exalted, from the snow that begins to fall in the night before the race, continuing to fall throughout the day. A success in the Time Attack race for the young driver Alessio Bormolini, thanks to the best time in two of the three heats on Ivan Carmellino, with his young brother Michele, with whom he shared the Škoda Fabia R5, to complete the podium. To Christian Tiramani the ranking of the Kart Cross. The spectacular Master King is conquered by Sergio Durante. Next meeting January 26-27 in Pragelato.