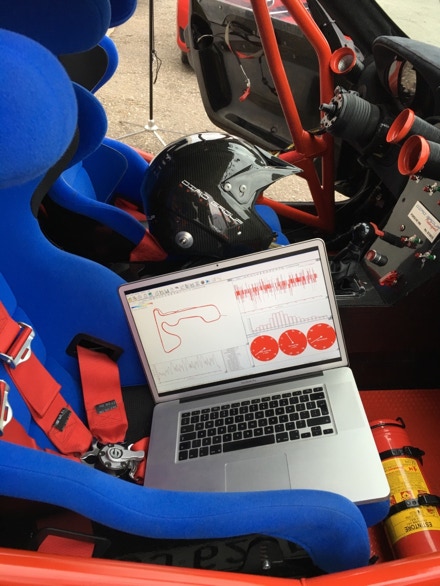 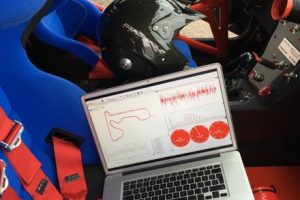 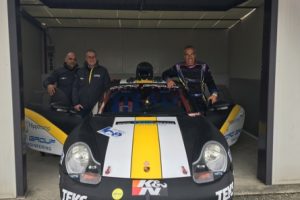 D4S Motorsport carried out some reference tests for the Hippocamp technology

D4S Motorsport is setting up new technologies to be applied to turbocompressor parts and gearboxes for racing and tourism cars.

In fact the 2016 will be definitely the year of the tests for advanced components for the cooling system and advanced surface engineering for these kind of components.

As already mentioned in another press release, in the project MICROFAST D4S Motorsport is developing a revolutionary ultralight titanium water pump to keep the racing engine at super-stable temperature even in extreme and/or fast variable weather conditions.

At the same time new advanced low friction and passive damping coatings are under development in the international project named HIPPOCAMP. The turboicompressor shaft and the transmission parts are under testing in the extreme conditions of the race to measure the performance gain in comparison with several more traditional solutions.

It is the first time that D4S Motorsport is applying F1 and Le Mans Series technologies into the Karting races.

As it happened last year, Dr. Eng. Sergio Durante will be the chief test driver for both the technologies and he will personally participate to the World Championship 2016 that will be held in Sweden on the next September to prove the technologies on the real field.

Sergio Durante with Cristiano Cedrino and Mauro Comoglio with the D4S Motorsport Porsche Proto ready for the Hippocamp Technology tests.

« D4S Motorsport is preparing the 2016 kart season: new advanced technology for gearboxes» Presentation of advanced engineering activities to the Rotary Club Board and meeting with local personalities