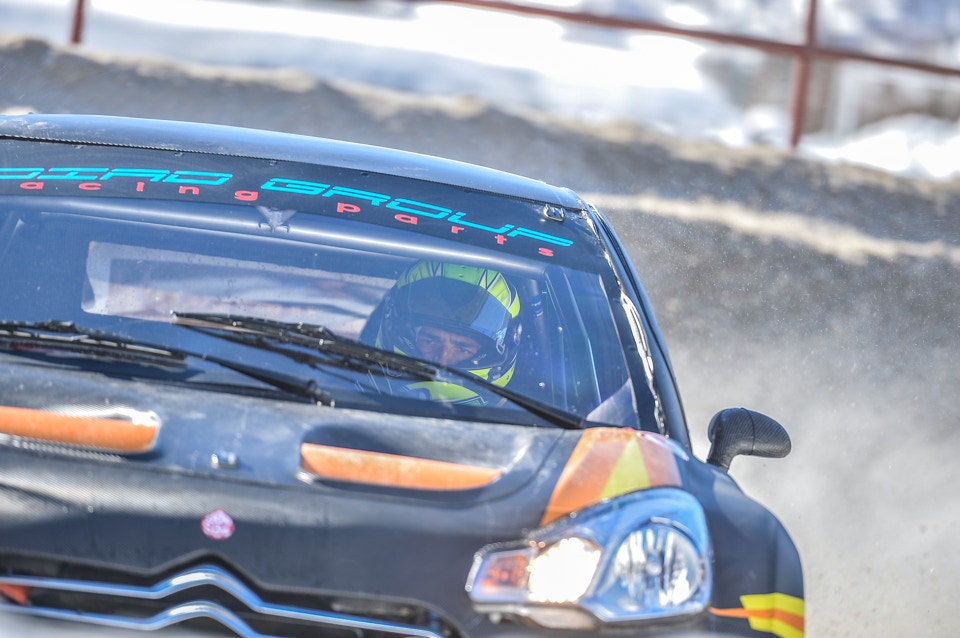 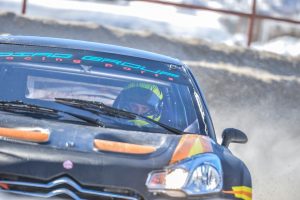 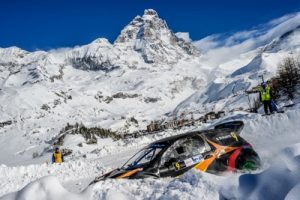 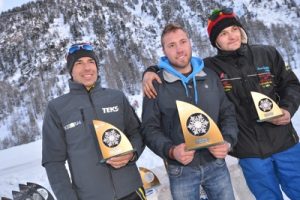 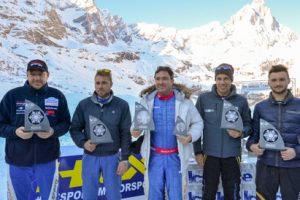 ICE SERIES at the starting gate!

This year the winter season seems incredibly lazy, but finally, the temperatures of the latest days, and the snow forecast for the beginning of the 2016, are finally very encouraging.

So the organising committee of the ICE SERIES Championship decided to start the races on the weekend of the 9 and 10 january 2016, with only few days of delay with respect to the original planning.

The Racing Teams are currently involved in the last tuning of their ice racecars.

Sergio Durante that scored 4th overall last year will race with the D4S Motorsport Citroen DS3, a monster car equipped with a 450 cv  engine and a full carbon chassis that weight only 960 kg; sequential gearbox and three high performances differentials complete the equipment of the car.