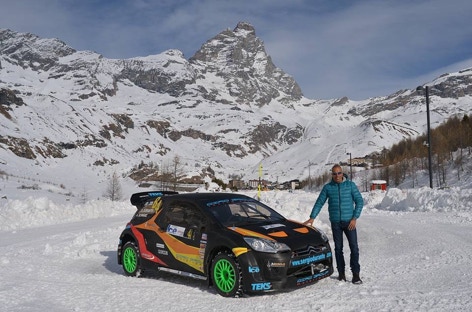 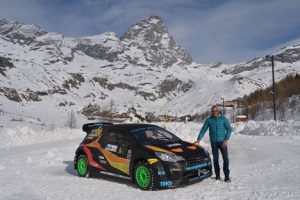 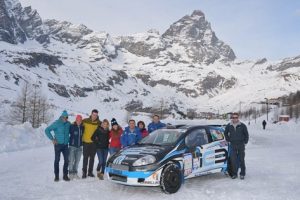 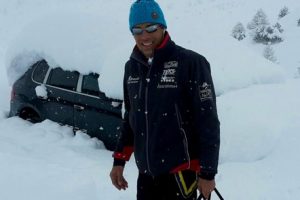 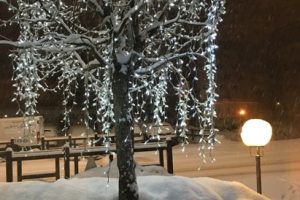 The long-awaited race planned in Cervinia for this weekend has been suspended by the local authorities for high risk of avalanches.

On Saturday, the day started with a beautiful sun in a blue sky, but, during the afternoon, a big storm from West hit the Cervino areas and started the snowfall.

The heavy snowfall lasted for all the night and the following morning, making on the ground more than one meter of snow.

The Organising Committe did their best to prepare the track in a very extreme weather condition, but the risk of avalanche reached the maximum level (number 5) during the Sunday morning. The Police and the local authorithies decided to not take such a great risk  and evacuated the area.

The Ice Series Circus accepted the decision and the Championship is postponed to the next event.