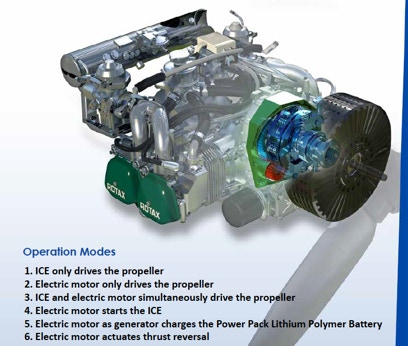 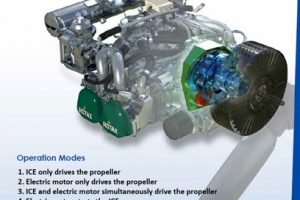 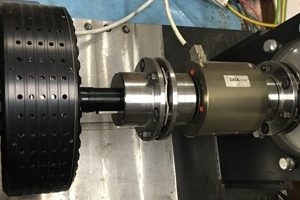 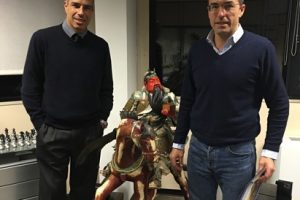 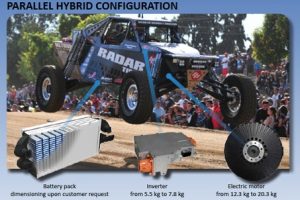 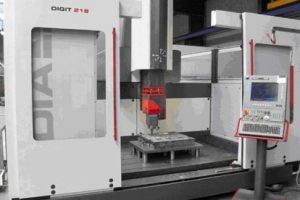 A collaboration between D4S Motorsport, EFESTO and FIDIA will shortly give birth to a new generation of hybrid parallel race cars for dirt application.

The combined power of the two units will produce a stellar 1000HP that will be transmitted to the ground through a D4S Motorsport full titanium gearbox.

Two options are under evaluation: a truck and a light rallycross car.

A running discussion with Armin Schwarz, a veteran of the race, will help to better understand the best technical options.

The rallycross car weight of the car, contained in less than 1100 kg and the four wheel drive traction will permit a fighter-jet acceleration of about 1.5s from 0 to 100Km/h and a superlative traction in different road conditions, from tarmac, to gravel, wet, snow and ice.

New logics and software strategies will permit to reduce the need of the batteries to the minimum, keeping the weight under strict control.

The exceptional quality of some machined parts will be guarantee by the latest generation FIDIA machine tools.

As usual in our philosophy, the car will participate to different races, to prove the technologies in the field and then re-engineered and transferred to normal production cars. The hard Baja 1000, the incredible Pikes Peaks and the stressing Dakar races are in the list of the best candidates.

Pictures: A developed parallel hybrid solution for aerospace application; Running tests on the super light electric engine capable of peaks of 300 HP and 500 NM of torque  with a weight of only 20.3 kg; Dr. Eng. Sergio Durante and Dr. Luca Morfino, CEO of EFESTO in Paris (France ); The idea of a parallel hybrid car, involves high technologies as power electronic, batteries, engines and a lot of software programming; A last generation FIDIA machine tool.