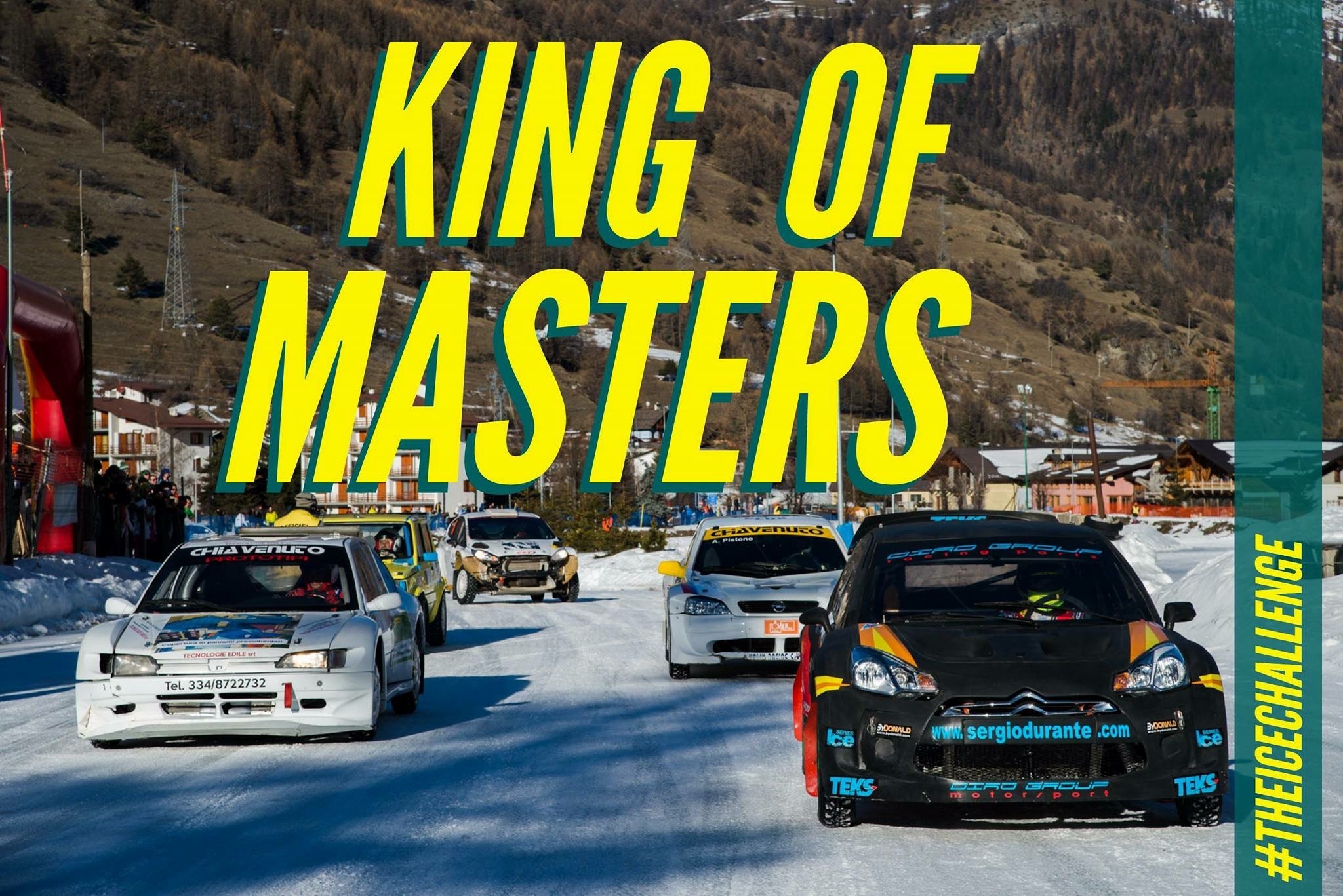 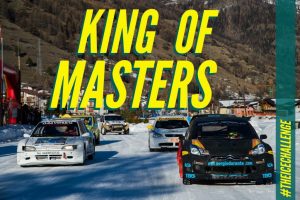 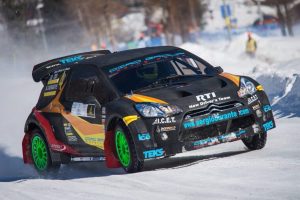 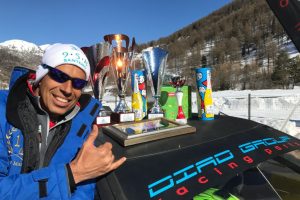 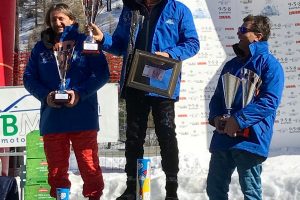 Sergio Durante Winner of the Championship

Very tactical and complex race during the  weekend!

On Saturday night the rough circuit conditions were excellent for Sergio Durante and the D4S Motorsport Citroen DS3 that delivered the first time in the official qualifying.

The day after in the flat cold ice the performances of the prototype were again extremely convincing, permitting Sergio to gain a second position on the King of Masters race that gave him enough points to succeed in the Championship after a breathtaking duel against the new Italian Champion Alessandro Pettenuzzo.