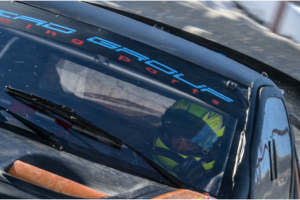 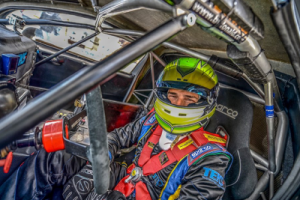 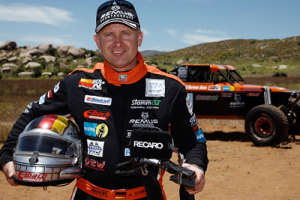 Everything is under frenetic preparation in D4S Motorsport factories  for the next    2016 winter Ice Series International Championship. The incredible prototype based on the WRC Citroen DS3 is actually collecting all the latest racing technologies as nanotechnology surface engineering, additive manufacturing made D4S Motorsport titanium sequential gearbox, lithium batteries and Inconel exhausts, and a full composites body.

960 Kg, 450 HP, four wheel drive. Such an advanced technologies will be hardly tested by an exceptional famous driver, the WRC star Armin Schwarz that will share the driving wheel with the other D4S Motorsport top drivers in the most important races of the 2016 Championship.