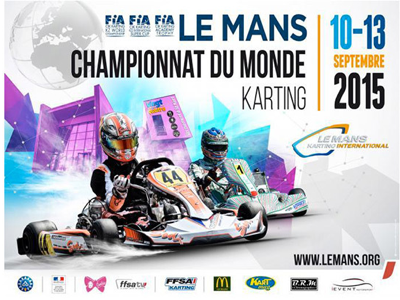 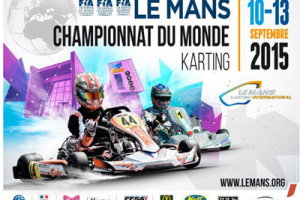 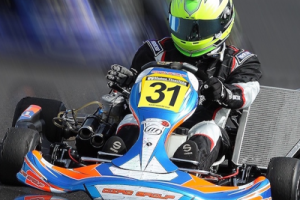 Karting is considered to be the first stepping stone for young drivers aspiring to reach the highest levels of motor sport, or simply hoping for a career as a racing driver.

While the vast majority of current (and past) F1 drivers came from Karting, it has grown racing talents that populate a wide variety of racing disciplines, such as the FIA World Endurance Championship, which is the basis of the 24 Hours of Le Mans classic each June.

D4S Motorsport decided to give a closer look at the discipline, and, as usual, exploit the opportunity to tests some technical advanced solutions, like a nanocomposite damping coating and some special components, in collaboration with the Spanish Team Jamkart.

The event was held at the extraordinary “Le Mans Karting International.”

Nearly 200 drivers descend on Le Mans, no doubt drawn by the prospect of competing at Le Mans.

They were representing a remarkable 42 countries and did battle in front of a big crowd that will include FIA President Jean Todt.

D4S Motorsport participated with Segio Duranter in the KZ, which is the advanced category for gearbox karts – it was previously called Super ICC and KZ1. Since its inception in 2010, KZ has attracted some of the most promising young drivers before they take the next step to single-seater racing.