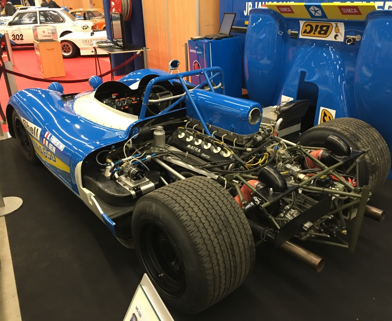 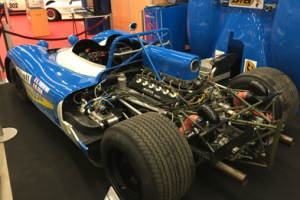 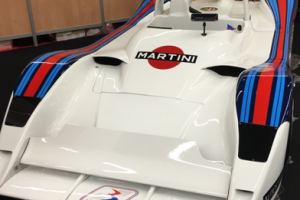 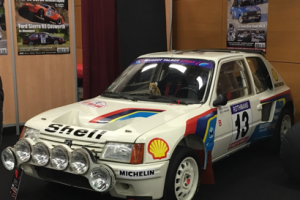 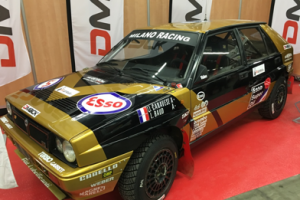 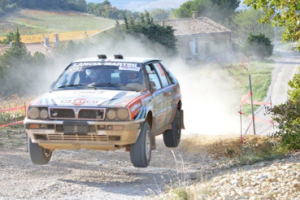 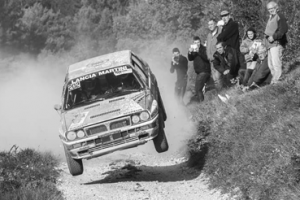 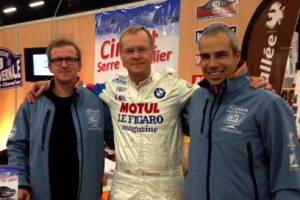 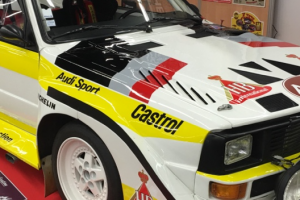 The 4th edition of the Salon Race Retro, the only trade show devoted entirely to the competition of historical vehicles, was successfully held last week in Lyon (France). As in previous editions, it took place over three days, from Friday to Sunday, and took advantage of the beautiful facilities of Villefranche sur Saône Expo Park.

Ideally located on the main north / south, at the intersection of motorways from Paris, Barcelona, Geneva, Turin and the North highways from Germany, the site was a percect location to attract professionals and passionates in the field of the never ending growing historic motorsport.

The 4th Race Retro Salon hosted many exhibitors, all very involved in the VH and several exhibition areas.

The Fair Race Retro aimed also (and especially!) to bethe  great appointment year-end. Those who have already attended know that the atmosphere is particularly festive and friendly.

The 4th Race Retro Show was also an opportunity for many organizers to launch their 2016 season with many new features in all areaa, like the worldwide most famous Ice Circuit of Serre Chevalier, that it is working hard with its Sponsor TEKS and MOTUL to prepare a faboulous season of races and event.