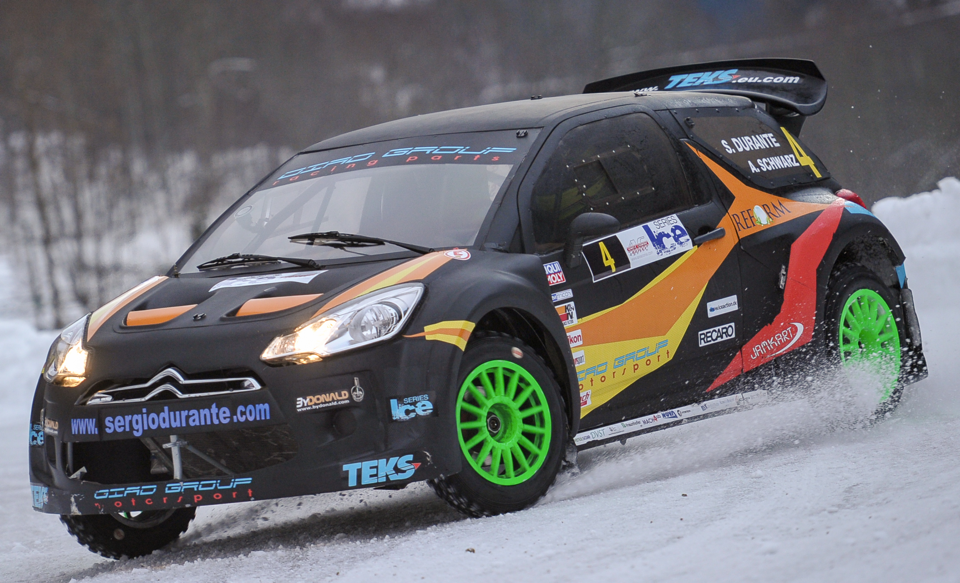 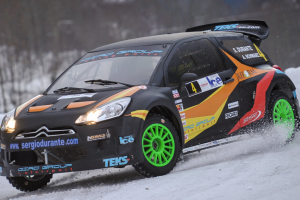 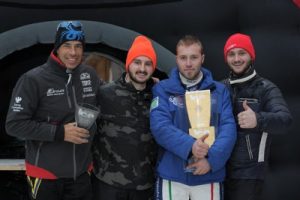 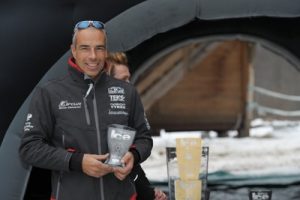 The difficult season did not stop the organisation machine of the Ice Series 2016 that prepared a good condition for the first Race of the year.

The ICE ROSA RING has always offered challenges and duels of vibrant tones, and the issues of race Valsesiana this year were many, still a race to play tactically before sinking the foot on the accelerator. Yes, because when the ice in the most exposed corners began to meltdown, the constant changes of grip put every driver in troubles. Big mistakes have occurred at an astonishing rate.

The winner at his home circuit was the excellent driver Ivan Carmellino, several times Italian Champion, with its fantastic Punto WSC.

Mirko Pettenuzzo performed very well: perfect in the first round, managing to limit the damage in the second, the one where 90% of the pilots, at least, stumbled into a spin. Then accurate and fast in the third round went from nothing to a step down from the throne.

Third place goes to Sergio Durante that, with his sparkling Citroen DS3, started with a pace perhaps a bit cautious, but in the final round was able to capitalize on a track that was becomeing faster, leaving behind the rest of the competitors.

Next race will be in Pragelato Circuit (Sestriere – ITALY) on the 16 and 17th of January, where Sergio Durante will share the driving wheels with the german WRC champion Armin Schwarz.